There´s one that has a flying butler who takes guests for sightseeing loops over Lago Maggiore. Another has a garden which includes biblical plants. A third offers places to sleep under original artwork by Joan Miró or Eduardo Chilled. All our hotels are treasure troves. They are all run privately and they all provide material for wonderful stories – some even take a look back into history itself. 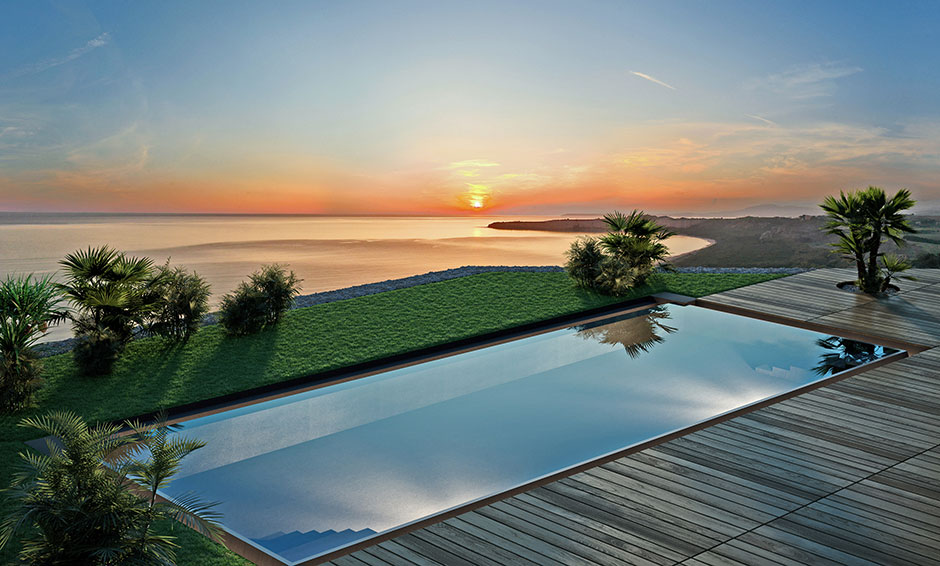 An architectural composition of wood and glass on the most beautiful beach in the south of Sicily: ADLER Spa Resort SICILIA blends organically into the landscape. It has three wonderful pools and a yoga pavilion. 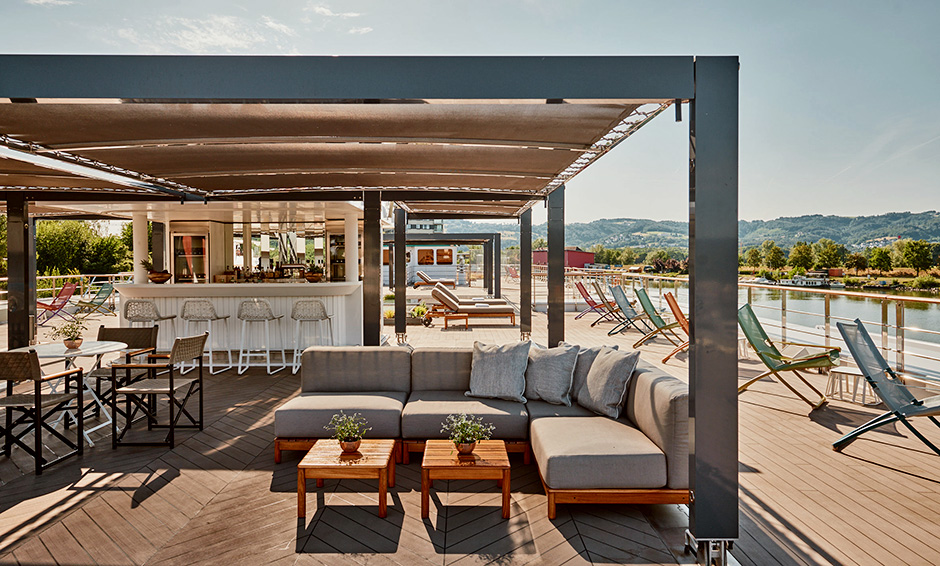 It cruises on the Danube and, like its namesake, is an exceptional phenomenon: the Riverside Mozart. A ship that wins over guests like the famous composer and sets new standards in the river cruise market. 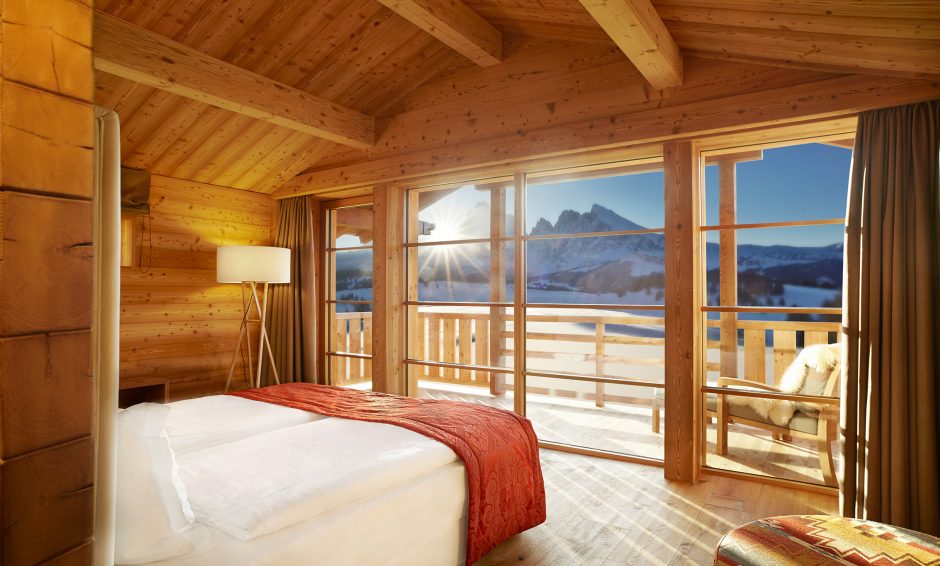 In a spa, you almost feel like you're in heaven. And whoever has breakfast here is on you and you with the jagged mountain monsters of the Dolomites: Sassolungo, Plattkofel, Sella and Marmolata. An estate made of native woods. With 12 chalets and 18 suites. If the term "paradise" still has any justification in tourism, it is in the case of the Hotel Monastero Santa Rosa. Like the guardian of the sea, the former convent is enthroned above the Amalfi Coast – with garden and infinity pool. 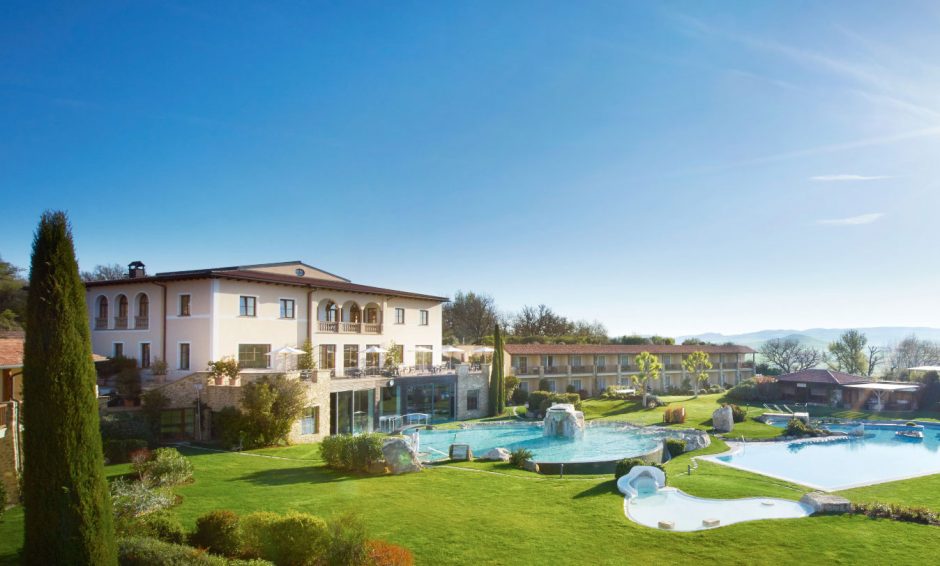 A sea of green waves. An abandoned travertine quarry. And in the middle of it all, thermal water that sometimes steams as if it were boiling hot. A hotel (90 rooms and suites) for traditional or oriental beauty treatments. And wine and olive oil from our own cultivation. 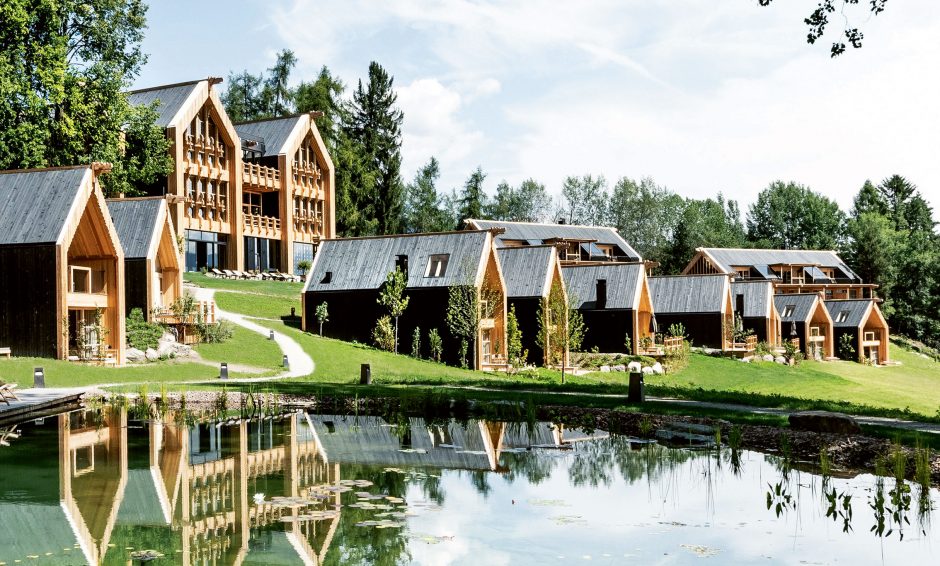 Stylish chalets in black wooden dress. An infinity pool, a forest spa and a panoramic restaurant from which you can look at the stars while having dinner. All framed by the kings of the Dolomites: Sassolungo, Catinaccio and Sciliar.

It is a jewel of classical modernity. A Swiss hotel icon: the Bellevue Parkhotel & Spa in Adelboden. With its elegant, no-frills façade, it was built in 1931 in the Bauhaus style. Design furniture from the midcentury decorates the rooms. 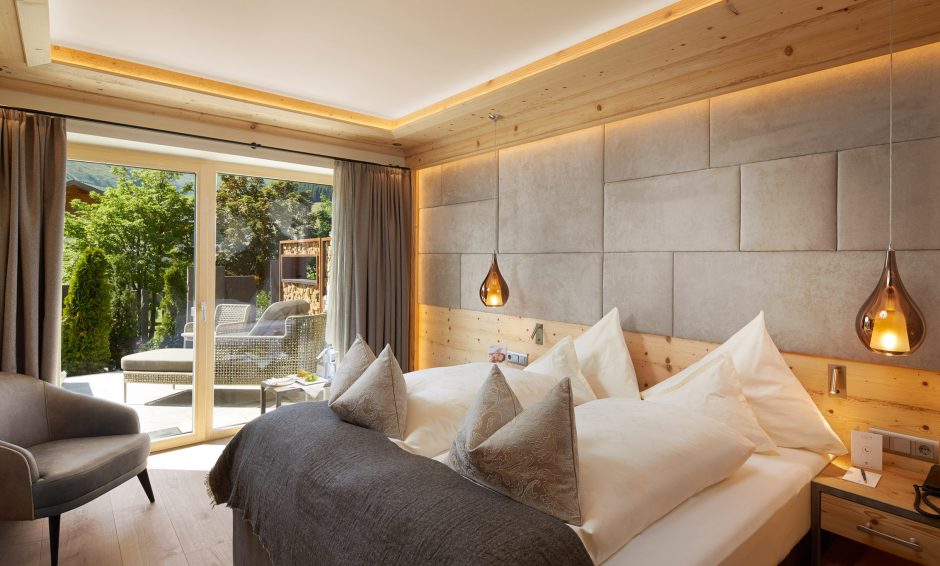 Not for hipsters. Or maybe that's why they do. The Hotel Singer in Bergwang offers spectacular views, a great sports programme and fantastic regional cuisine. Tyrol! 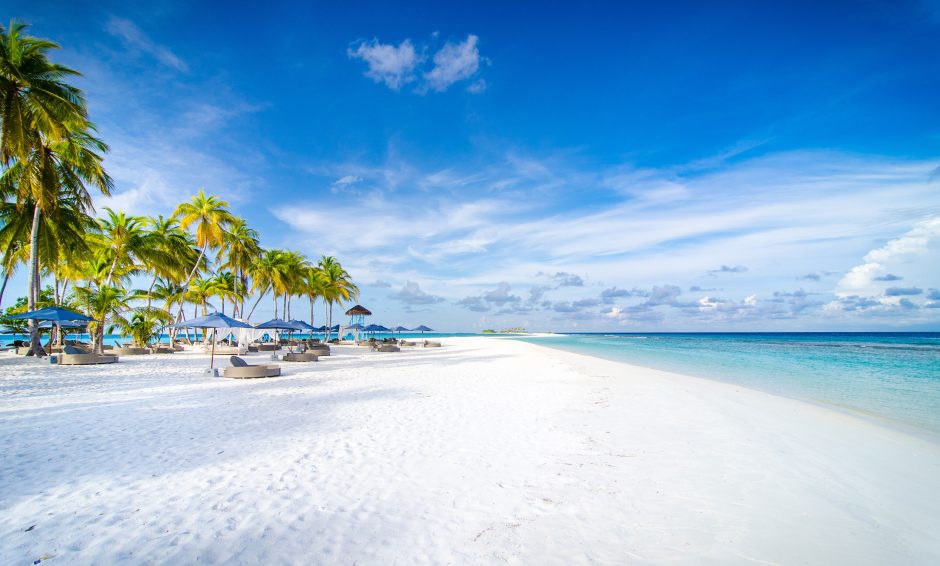 Miles of beaches. And that in the Maldives. Finolhu is the most extensive and perhaps most beautiful resort in the UNESCO protected Baa Atoll. A dream in blue. 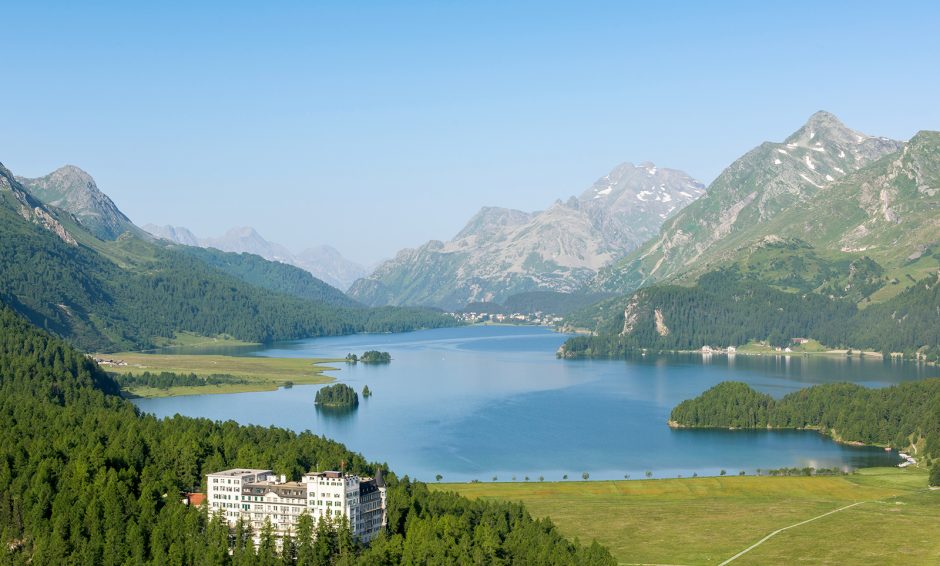 Like a castle the forest house is enthroned above the village of Sils-Maria. A hotel with history and many special features and peculiarities. Here
musicians and writers have always been
put the handle in your hand. Lying in the hammock and being hummed by the bees into their midday nap while the children visit the sheep or play hide and seek. This hotel at Lake Neuklostersee in Mecklenburg-Vorpommern is a paradise for families. Count Adolf von Blücher lived in the 18th century Mecklenburg manor house. Later it was a school. As a hotel for individualists it now offers its guests twelve huge rooms and a park with a bathing jetty to the lake. 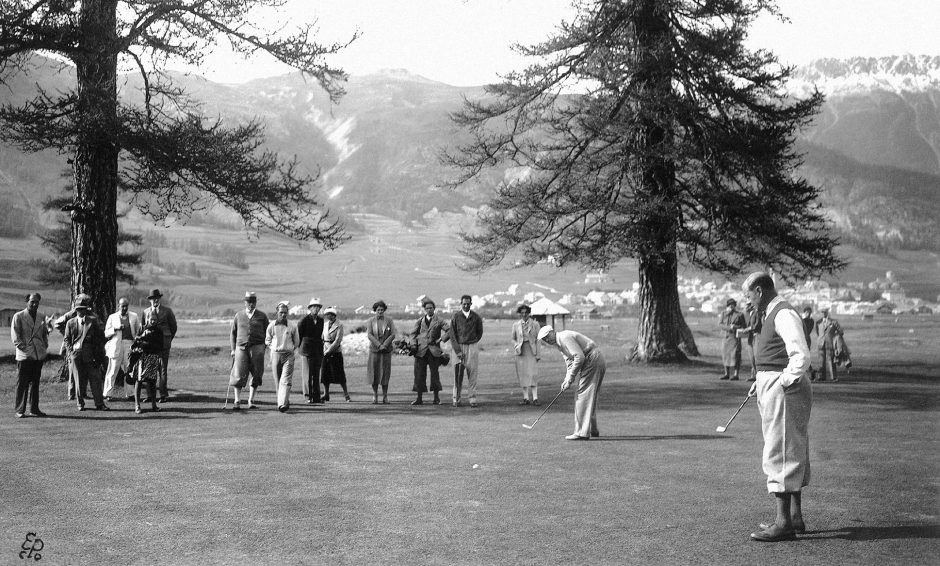 It is the oldest golf course in Switzerland and one of the highest in the country. Bond actor Sean Connery and the Duke of Windsor have played in Samedan. In 2018, the Engadine Golf Club celebrated its 125th birthday. The Hotel Krone in Weil am Rhein has history. The town's whores and the Jordanian royal family have dined here. Jasper Morrison and Konstantin Grcic are among the regular guests of the now renovated Hotel Krone + Design. 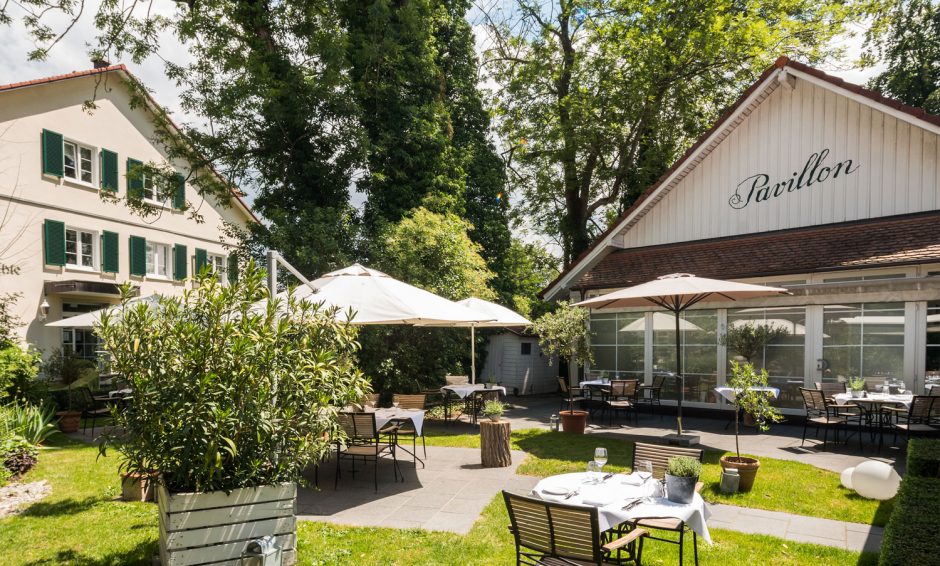 The Mill is the romantic hotel for connoisseurs. A place where the Italian cuisine is as good as at "Mama's" in Apulia. A gem with its own garden, pavilion for celebrations and a wonderful pool. 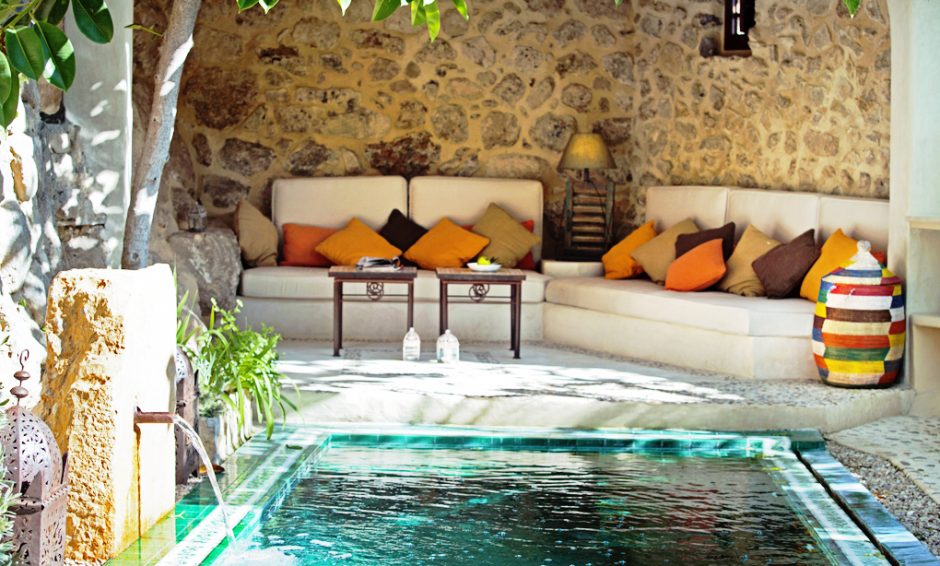 This boutique hotel in the north-east of Mallorca has 12 charming rooms, a biblical garden and a romantic courtyard where guests dine and philosophise about life over a glass of wine. A house full of history and stories. It was once called the Daverda Inn. In 1810 Josef Anton Sanoner bought it. The family now runs it in the fifth generation. A modern resort (114 rooms) with fitness, water world and its own natural cosmetics line. A hotel made of solid wood. 30 junior suites with bathrooms in slate stone. A team of doctors and therapists who have developed the hotel into one of the leading medical wellness centres in the Alps. Here you can spend your holidays and take care of your health.

Who we worked for 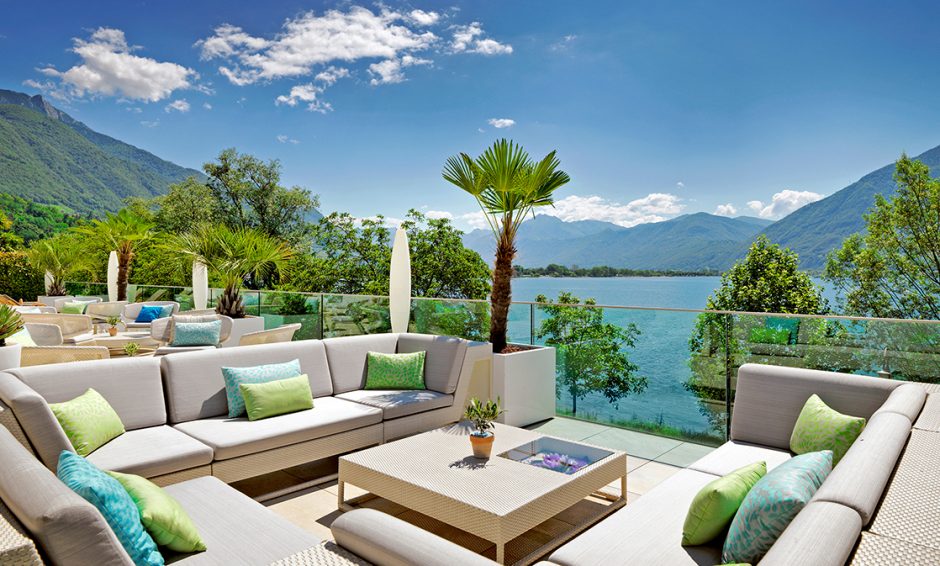